Based on the carioca calendar as the main summer festival, the event is produced since 2012 and in 2017 has brought Pepsi as the main sponsor. With an audience of over 25 thousand people, the event has promoted singular and unexpected encounters between new artists and established acts in the musical scene.

Foodtrucks and bars reinforced and helped freshen up the hottest season of the year.
A balcony with reclining chairs was also available for those who needed to cool things down a bit. The event’s main hit, a 36-meters-long gigantic slide with a view to Aterro do Flamengo was also back. 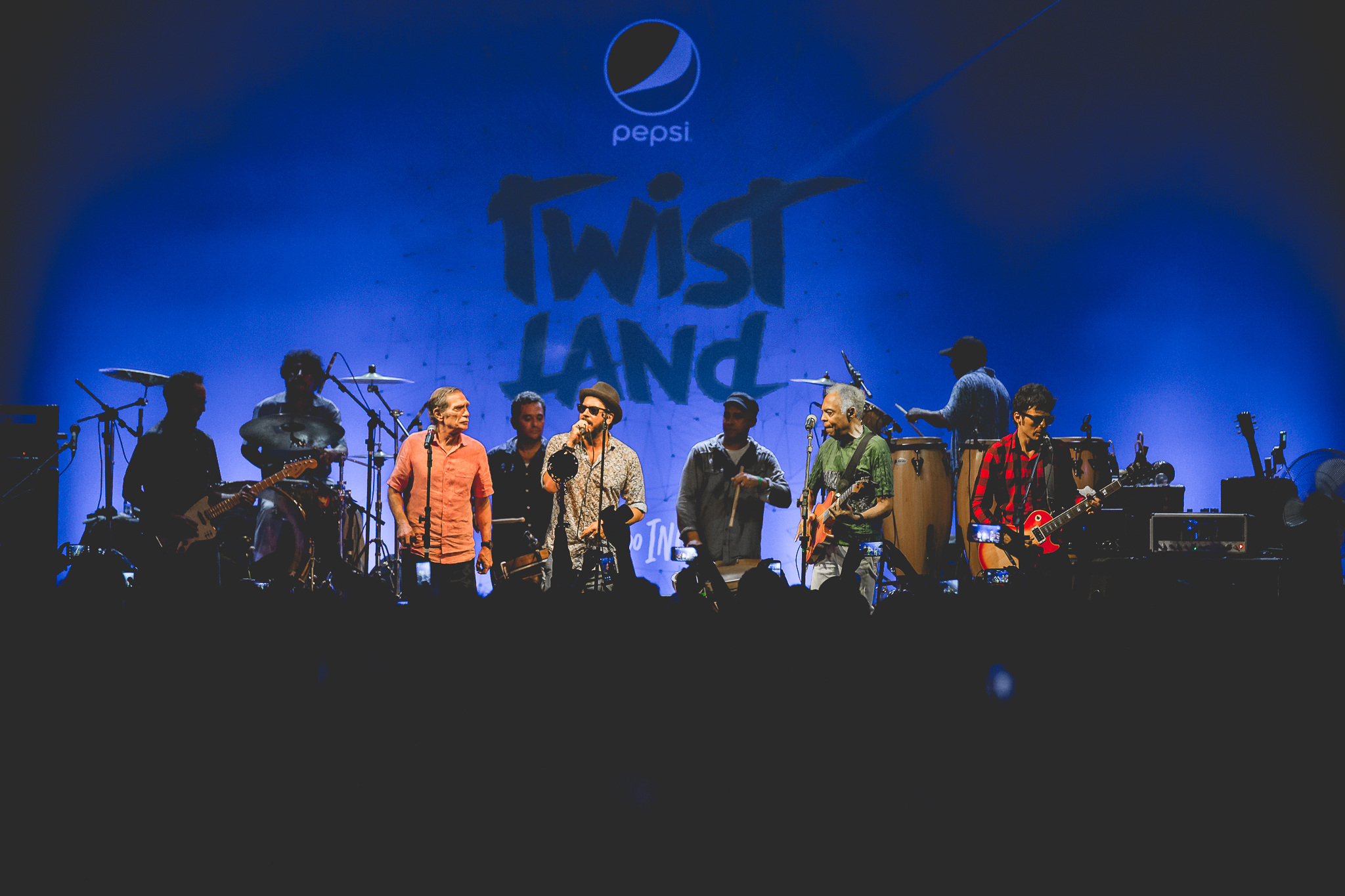 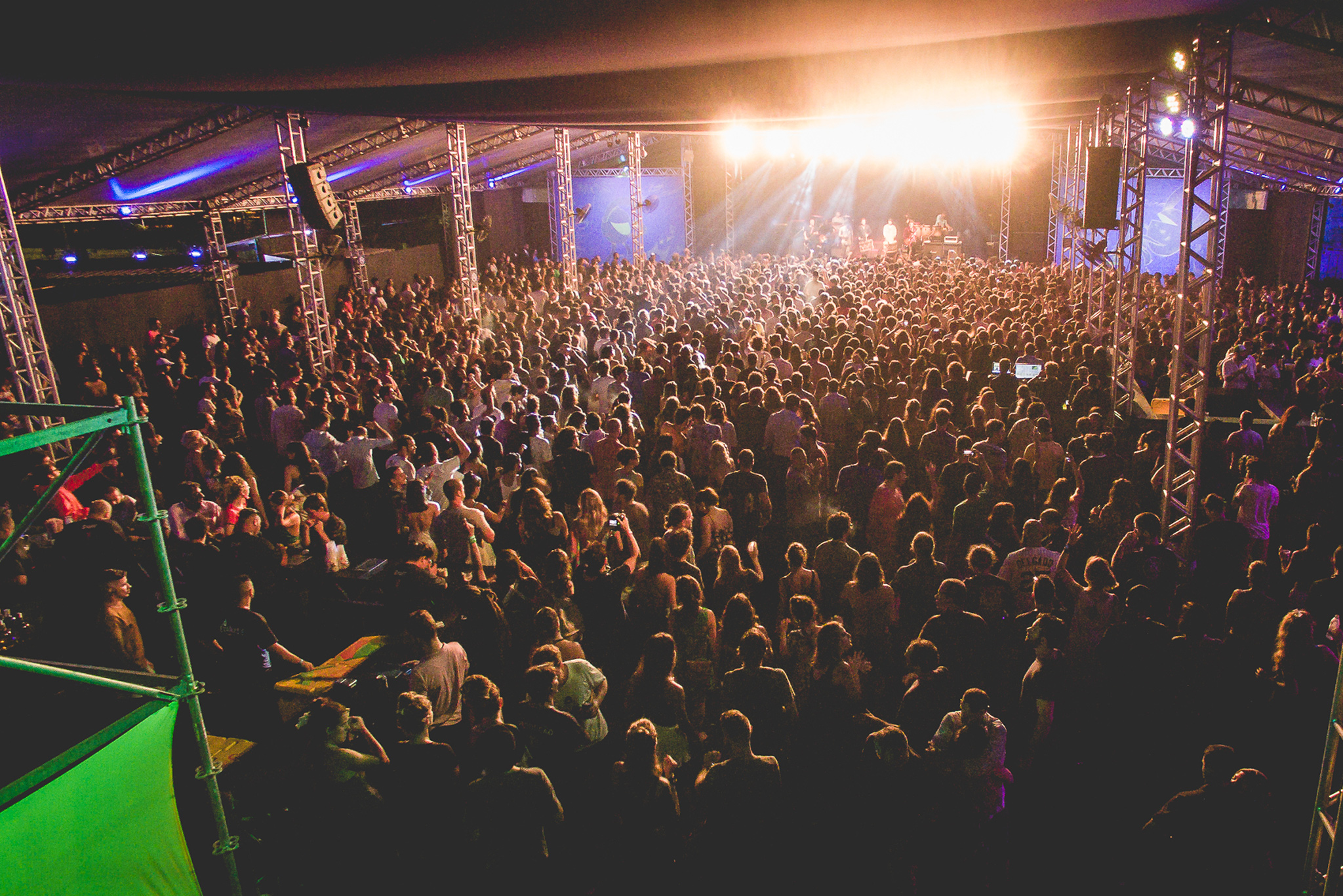 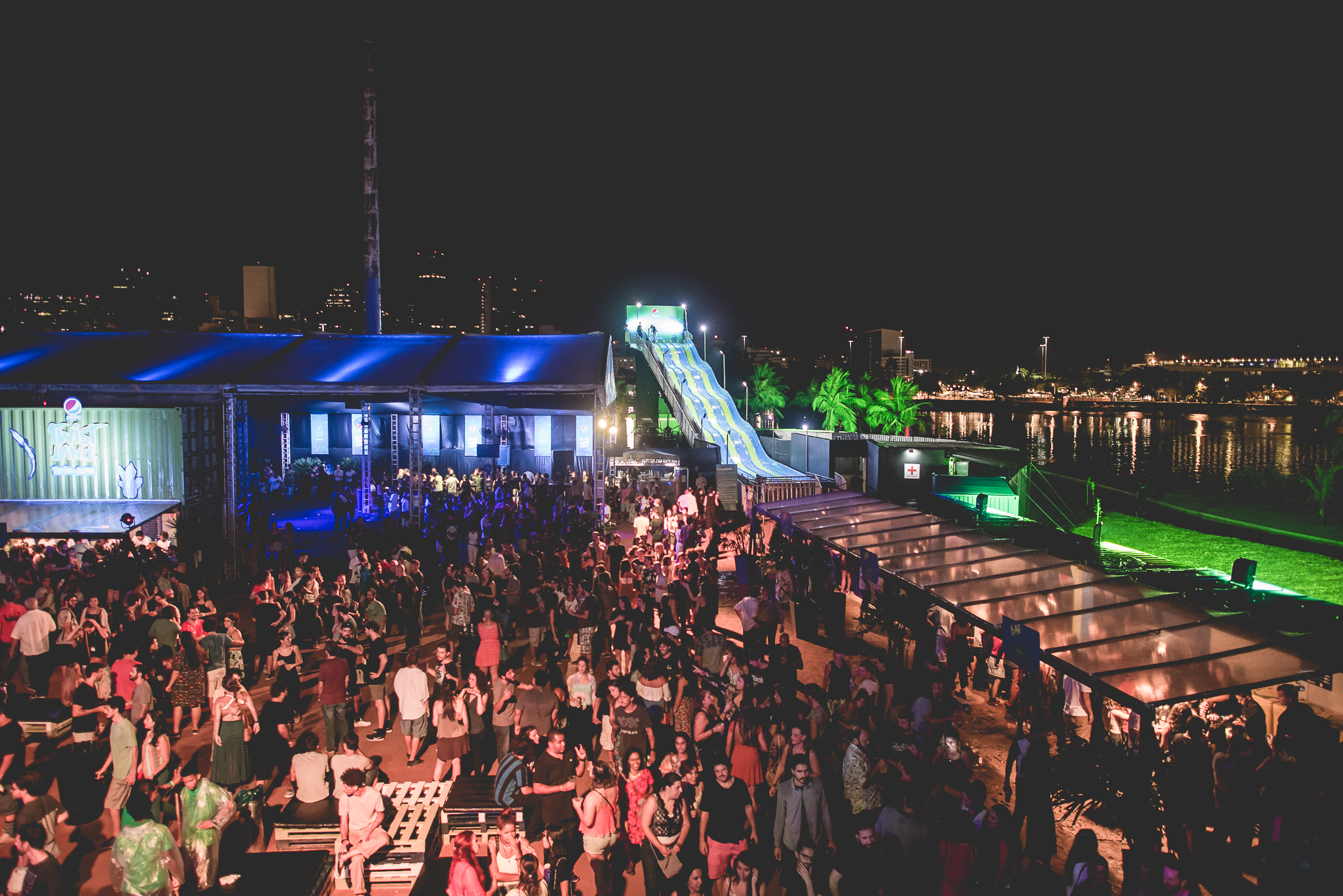 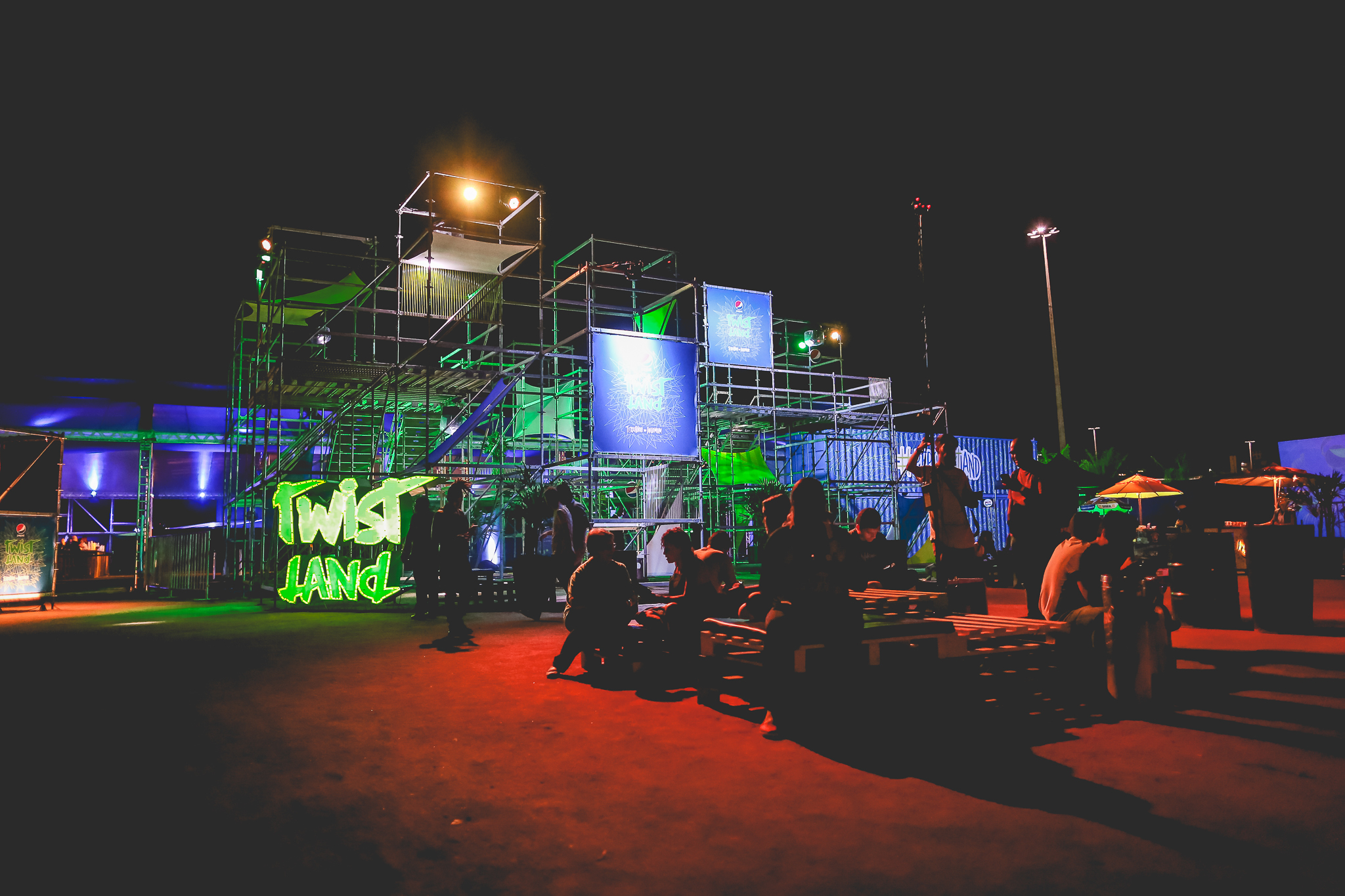 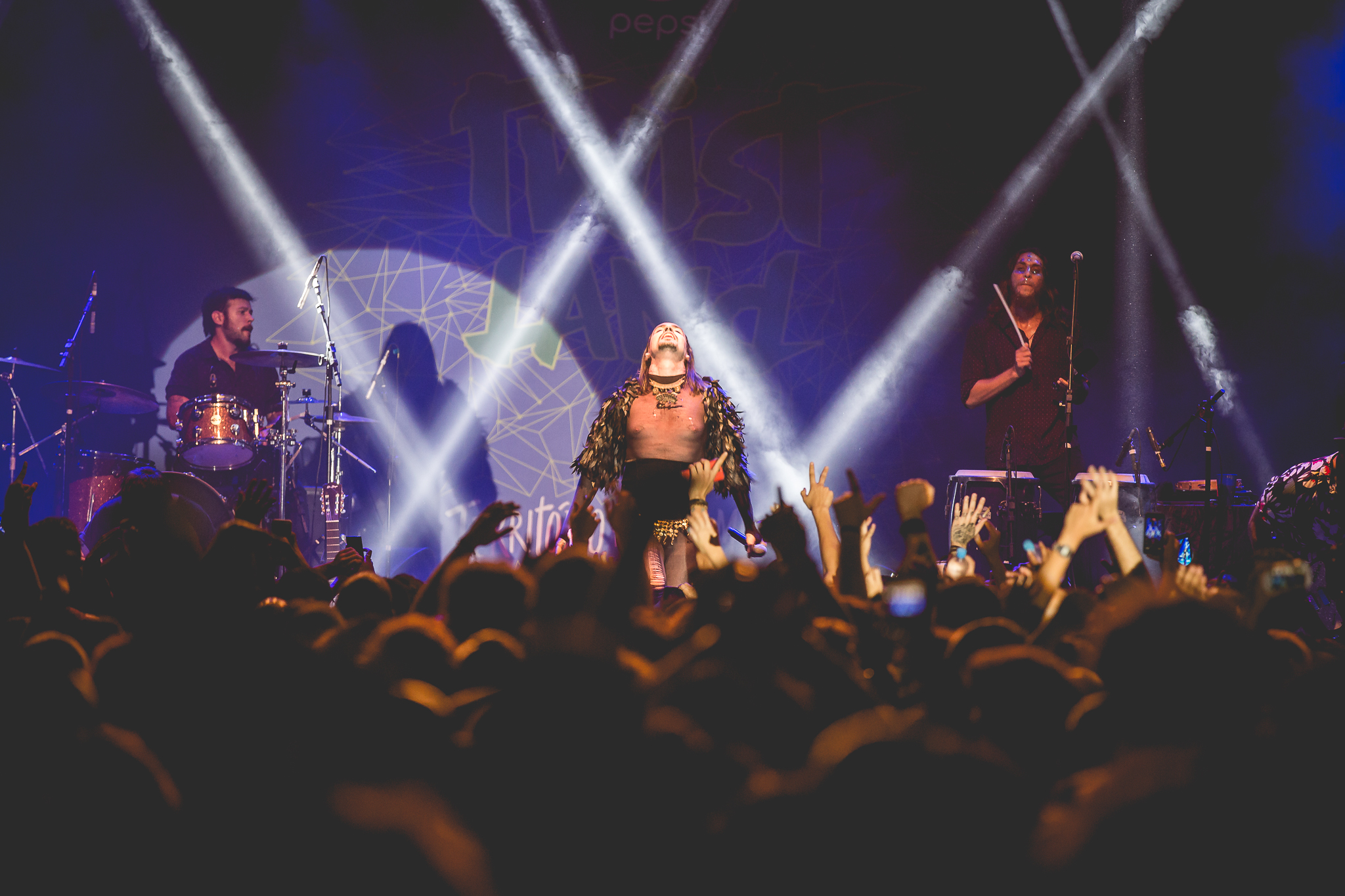 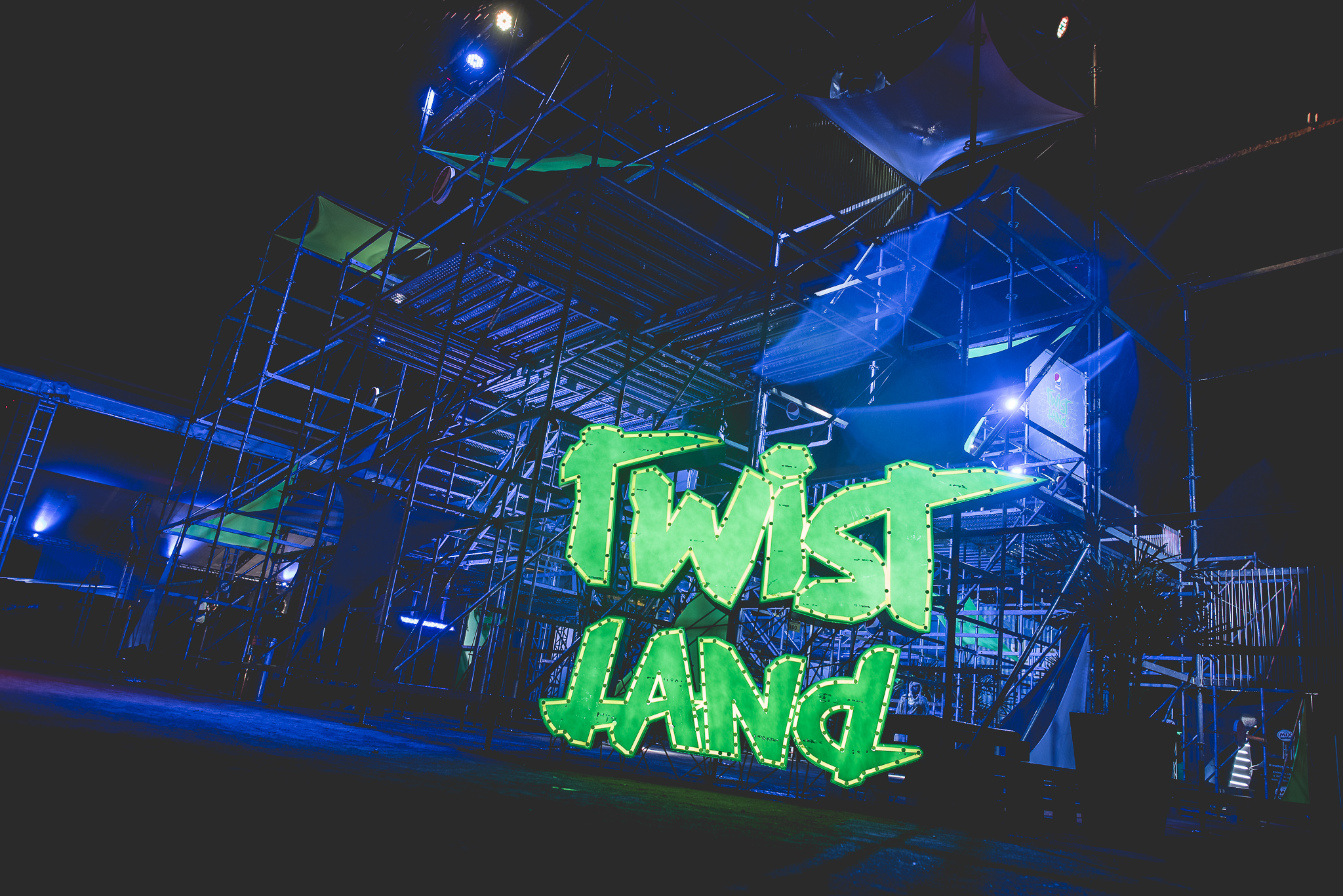 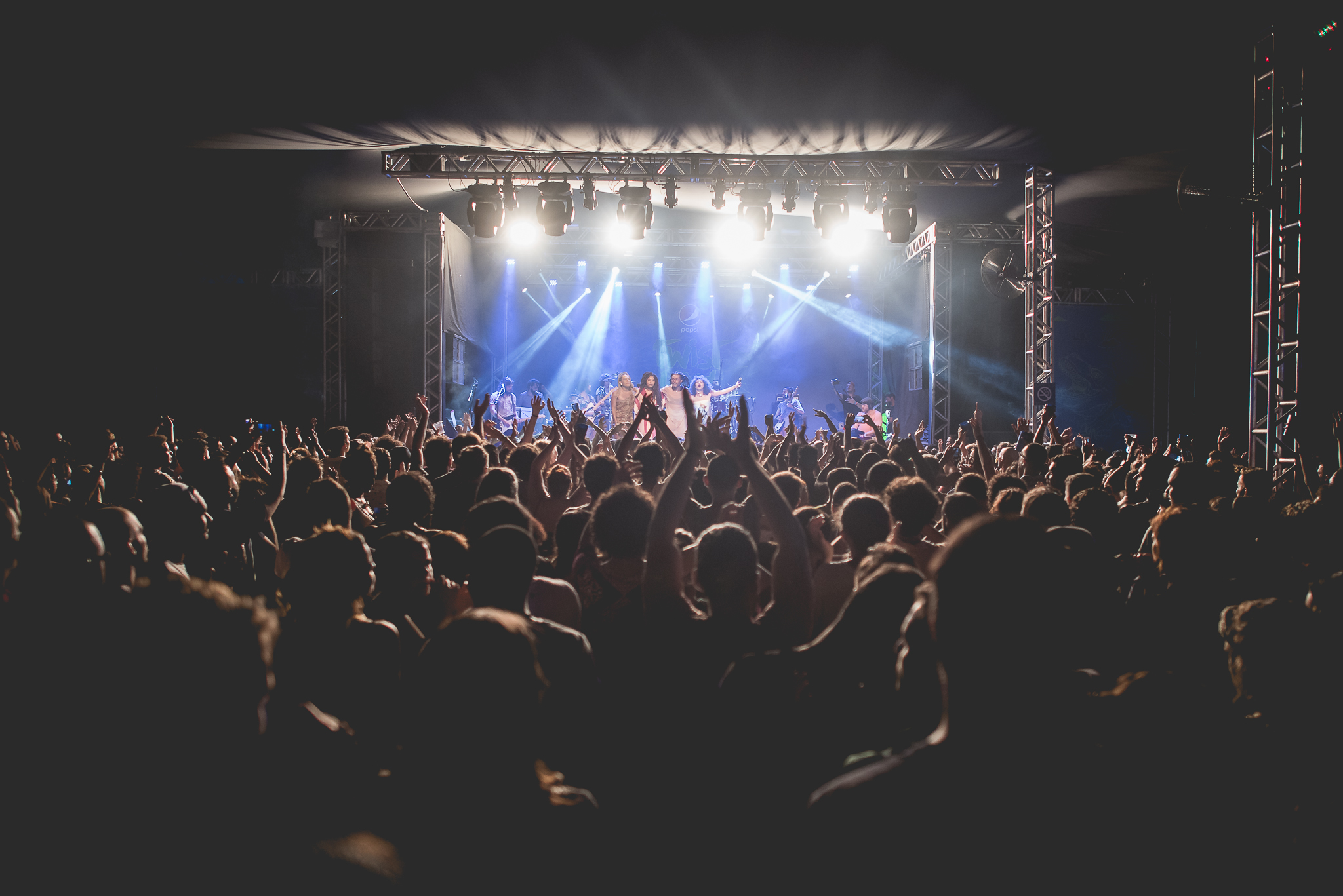 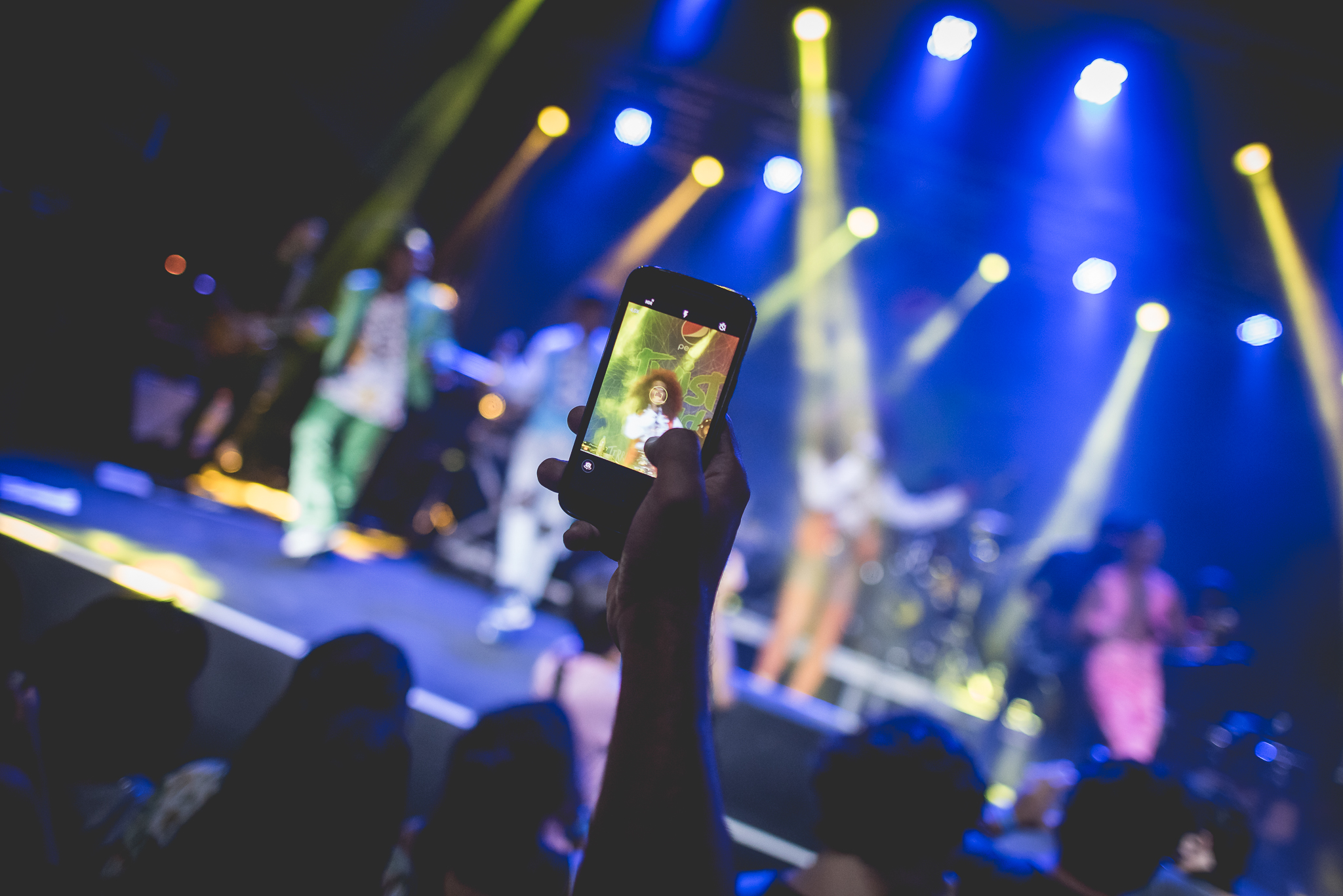 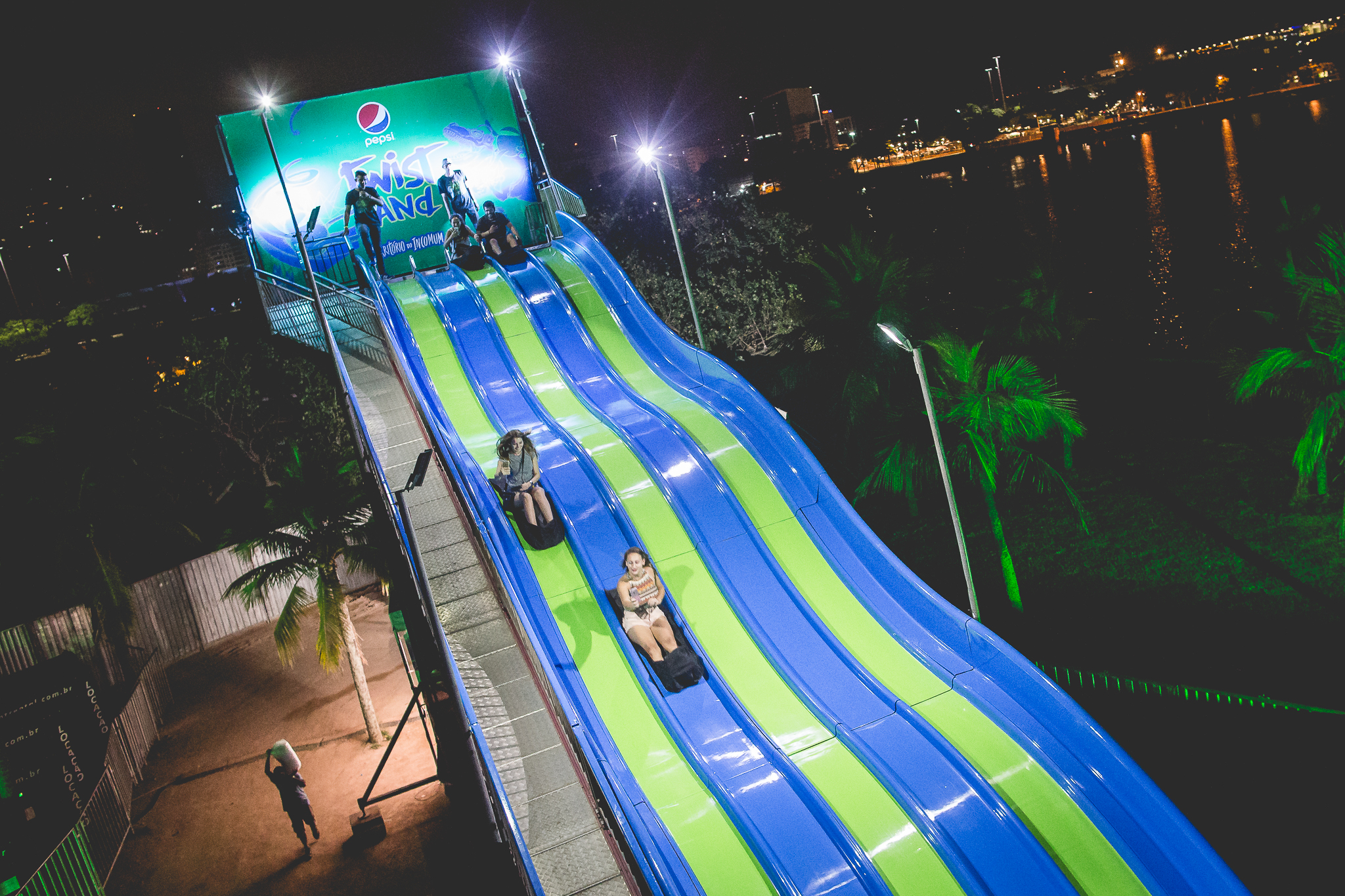 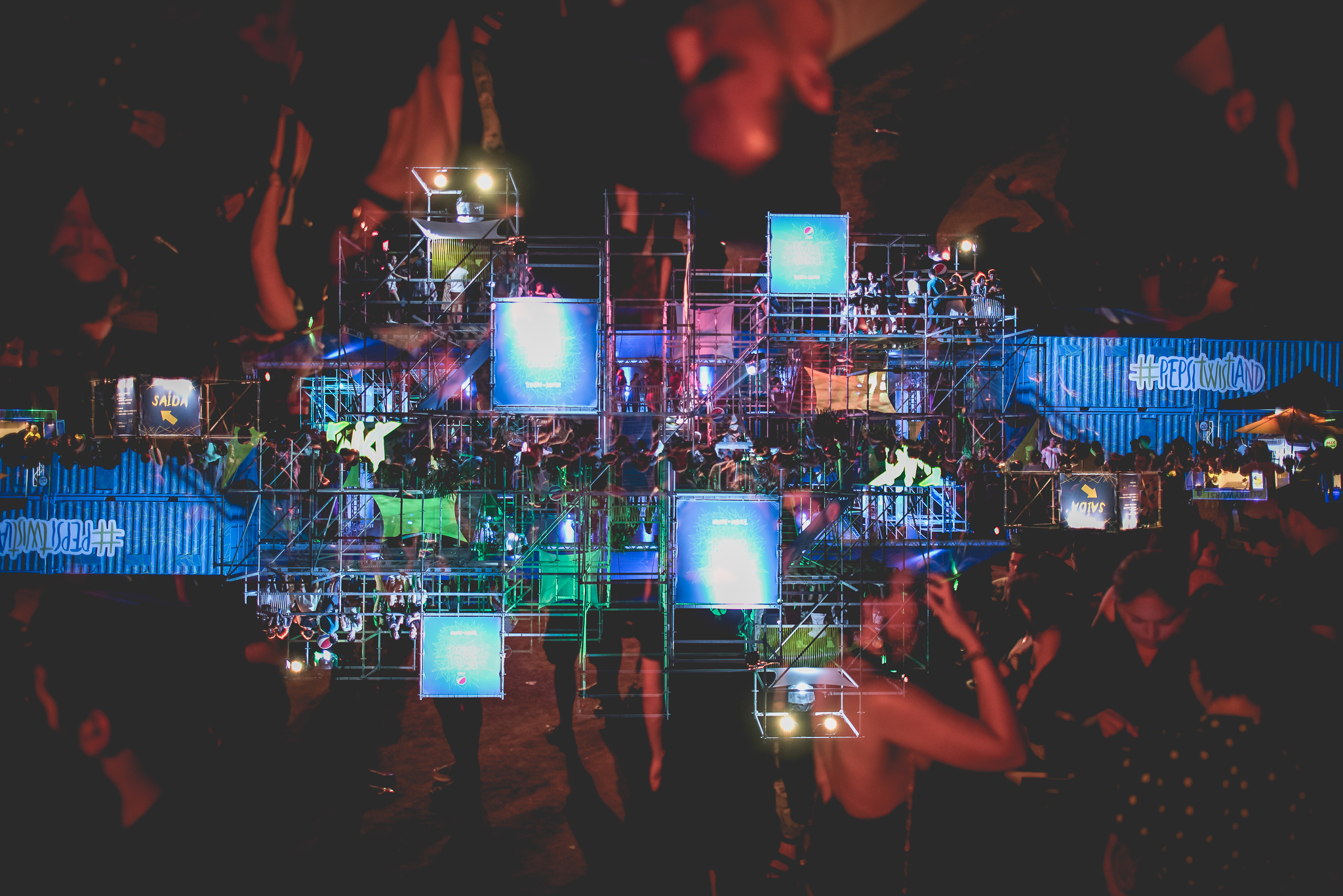